TV screenwriter Moshe Zonder is a master of tension and emotion, like when he forces a Mossad operative played by Glenn Close into split-second decisions in the latest season of “Tehran,” or pushes commando Doron Kavillio (Lior Raz) to choose between family and work in the first season of “Fauda.”

But this veteran Israeli screenwriter who started out as an investigative journalist says that when he creates his characters’ backstories, he often channels his mother, a Holocaust survivor who not only lived but flourished.

“When I think about what she went through, her survival and her soul, it enters the story from some place, maybe not in a straightforward way, but it comes into the background of the story,” said Zonder, choking back tears.

Survival, whether that of Mossad agent Tamar Rabinyan, her Iranian boyfriend Milad, or their arch Iranian enemy, Faraz Kamali, forms the core of the dramatic series whose second season is now on Apple TV and Israel’s Yes channel.

But the second season of the award-winning series also aimed to keep offering viewers a behind-the-headlines peek at the people and places of Iran, said Zonder.

“We did two years of research, meeting with former intelligence senior members, with academics, with people who came from Iran. All of them really know Iran from different angles,” said Zonder. “We wanted to understand this country that is our enemy, and yet so many young Iranians and young Israelis look and speak alike.”

He also wanted to continue writing the Muslim-Jewish love story between Mossad spy Tamar (Niv Sultan) and her boyfriend, hacker Milad (Shervin Alenabi), and examine whether love could be stronger than the conflict.

He brought Tamar and Milad into the lives of Tehran’s rich kids, twenty-somethings who study in the world’s best schools and then return home to Iran, where they grapple with the Western ideology they’ve been exposed to and the authoritarian Islamic government back home. 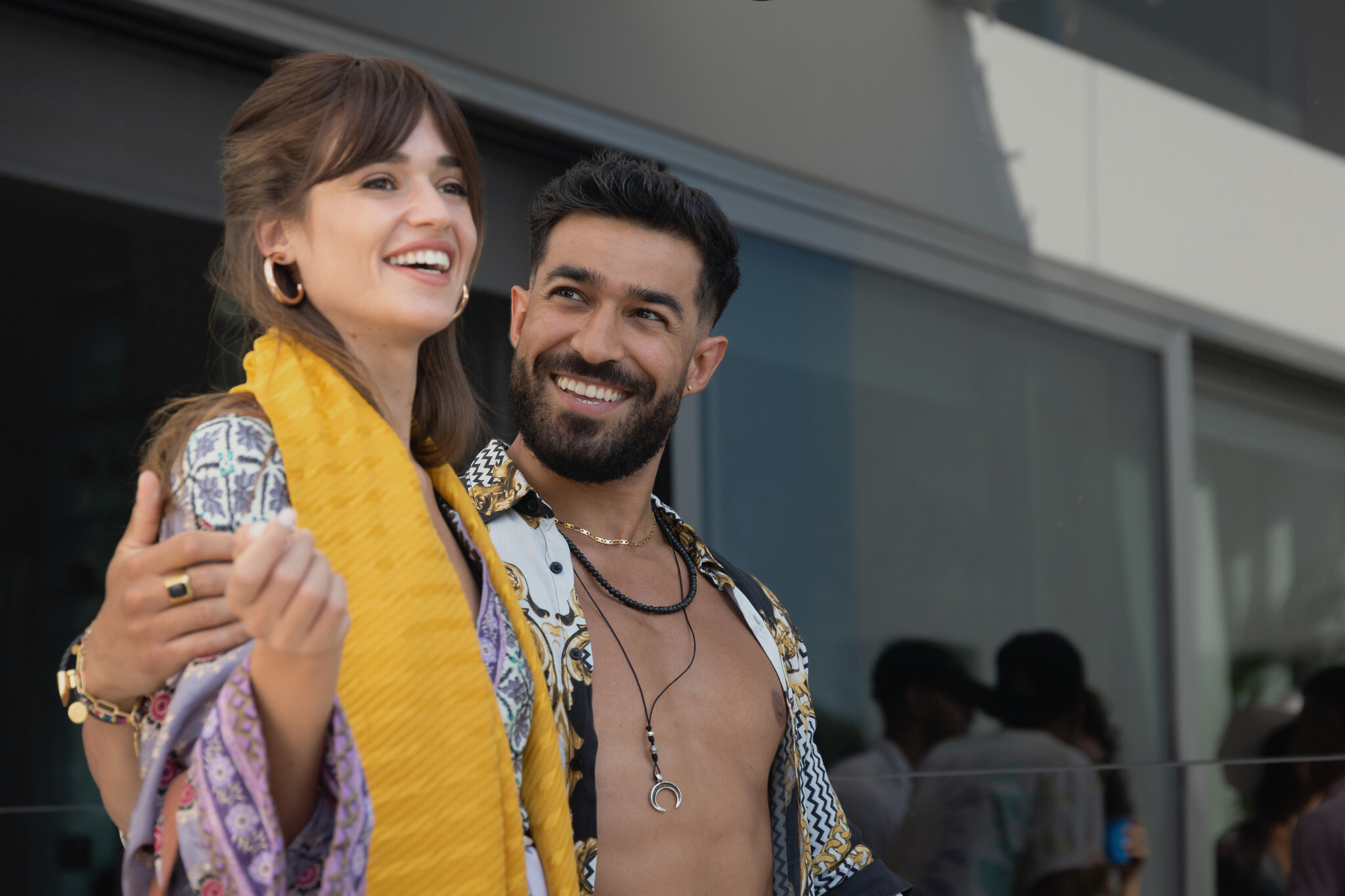 Actors Niv Sultan and Sia Alipour in a scene from the second season of the TV show ‘Tehran.’ (Apple TV)

The addition of veteran award-winning actress Glenn Close to the “Tehran” set was a bonus that Zonder never expected.

He didn’t write the character of the wise, ever-so-calm British-born Marjan Montazeri for Close, but when her name came up it made perfect sense to him.

“She is Marjan,” he said, “her phenomenal ability to play with strength and confidence and at the same time to do so with emotion, empathy and vulnerability at the highest levels.”

Zonder always writes thorough biographies of each of his characters, adding details and background information that may never make it to the screen yet inform their personalities. 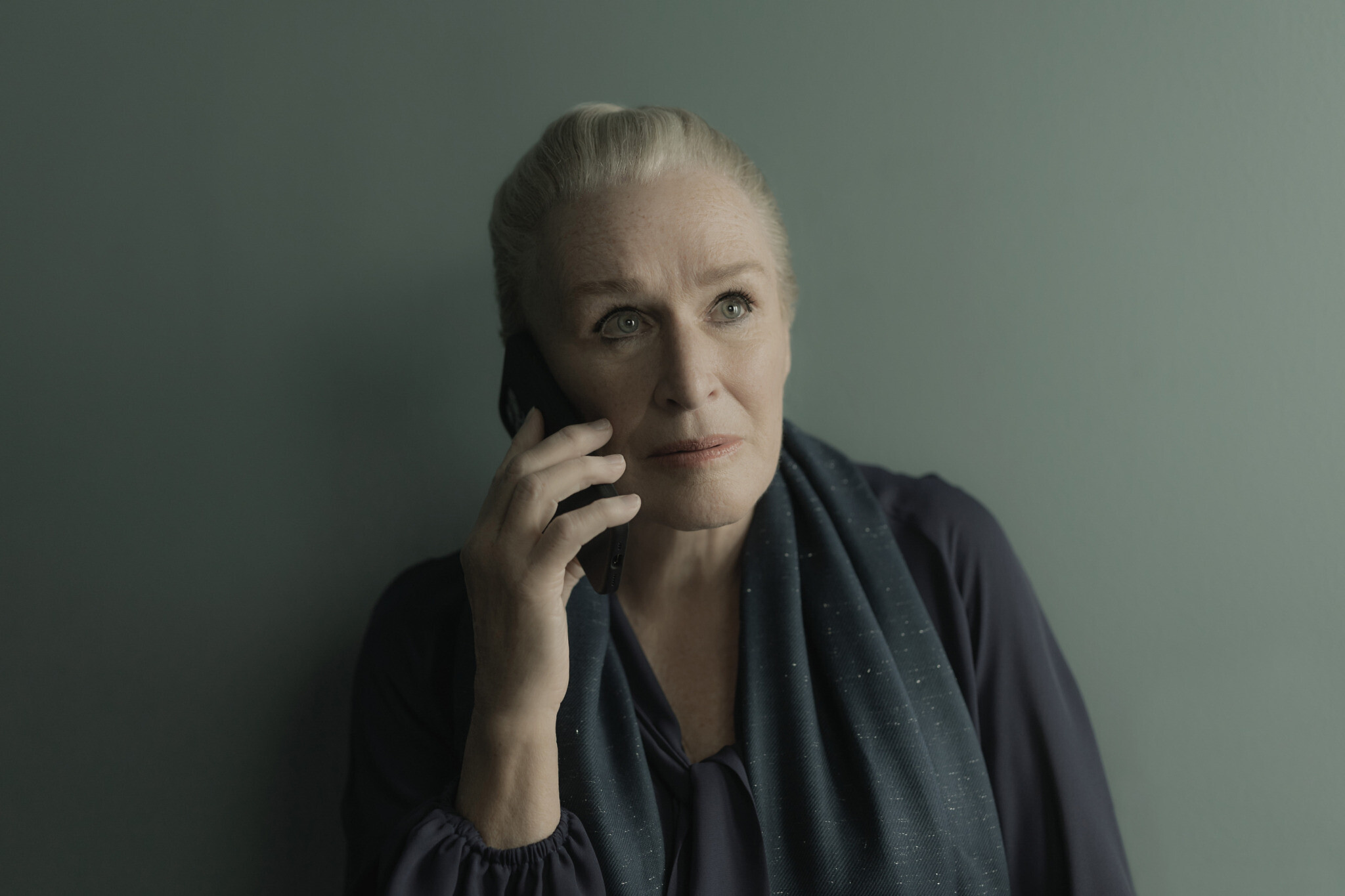 Glenn Close as Marjan, a British convert to Islam who is a Mossad agent in season two of Kan and AppleTV’s ‘Tehran,’ which premiered in May 2022 (Courtesy AppleTV)

He wrote Marjan as a British woman born into an aristocratic family. She met her Iranian husband while studying psychology in Paris. When they fell in love, she was all too ready to leave her problematic family and convert to Islam, moving to Iran after the fall of the shah, when Iranian intellectuals had high hopes for Khomeini. She is an Iranian patriot, said Zonder, who went to work for Israel’s Mossad spy agency after her husband died and her dreams of a free Iran were dashed.

“She is a Mossad agent, considered to be a traitor,” he said, “but she was and she still is an Iranian patriot. She believed that only the Mossad would go all the way against the ayatollah’s regime, who she believed was destroying Iran. She is trying to save her country from itself. Sometimes I can identify with this point of view as an Israeli.”

What Zonder loves about Marjan is her ability to put herself in harm’s way for the sake of a greater goal.

“When you see Marjan on the screen, you get inspired. You appreciate her, you worry about her, you identify with her,” said Zonder. “In these worlds that I write about, you gain images of people who are sometimes heroes, and sometimes anti-heroes, but you watch them take risks and can’t help but admire them.”

Zonder poured his soul into Marjan’s character, and when Close read the biography, she requested more background information.

When they finally spoke, Zonder said, “it was like a lesson for me. She was so prepared, I felt like she was in the body of Marjan. I wasn’t talking with Glenn Close but with Marjan.”

“She covers all the emotions and you believe her at any single moment,” he said. 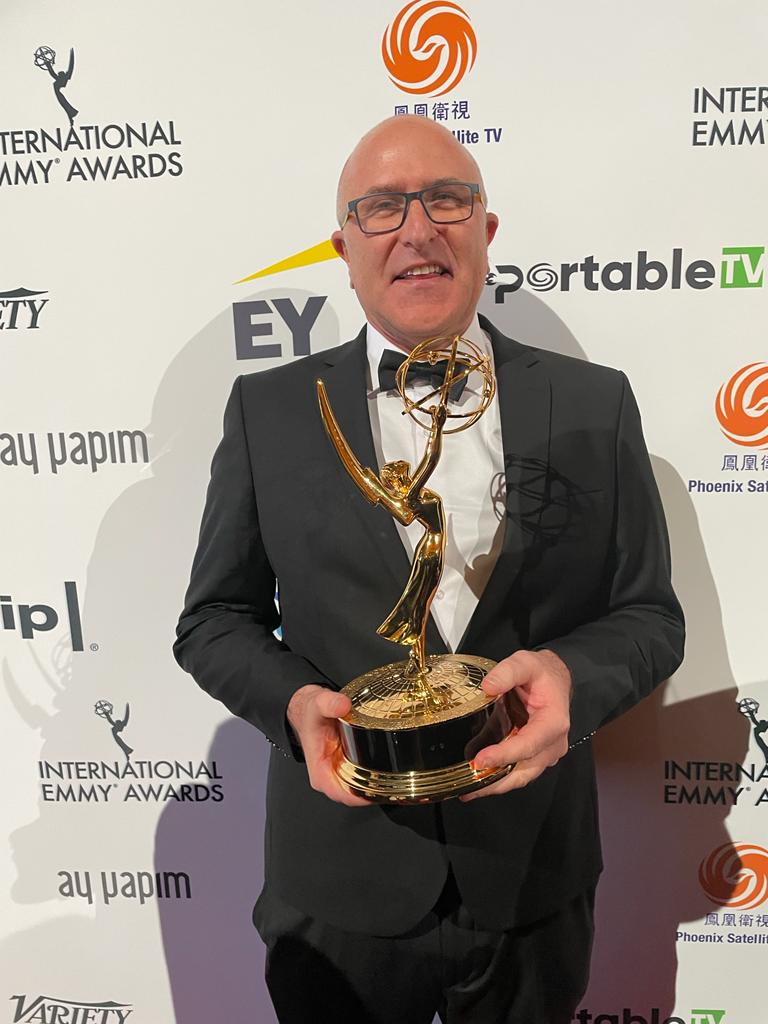 Close studied Persian over Zoom for two months, till she could speak it well enough to use it for her role.

“It’s just impressive to see how she works – with the script, with the Farsi, on the set,” he said. “It was an honor for us to work with her.”

He feels similarly about all the “Tehran” actors. Of watching the early rushes, the raw footage prior to editing, and seeing how the actors bring their own nuances to the script, he said: “It’s a feeling of happiness that they can take it and make it fly.”

Besides garnering talent such as Close, working with Apple TV as a co-producer on the state-owned Kan broadcaster-created show has offered bigger budgets, additional locations for the show that is filmed in Athens, Greece, grand villas for filming scenes, and extra days of filming. Zonder also appreciated working with Apple TV’s American and British writers, who pushed the Israeli team to do their best.

“They kept wanting us to keep a high level of stakes and suspense and yet write a multilayered fabric of intimate relationships among the characters,” he said.

That said, Zonder still feels that Israeli talent goes a long way in creating a show like “Tehran.” 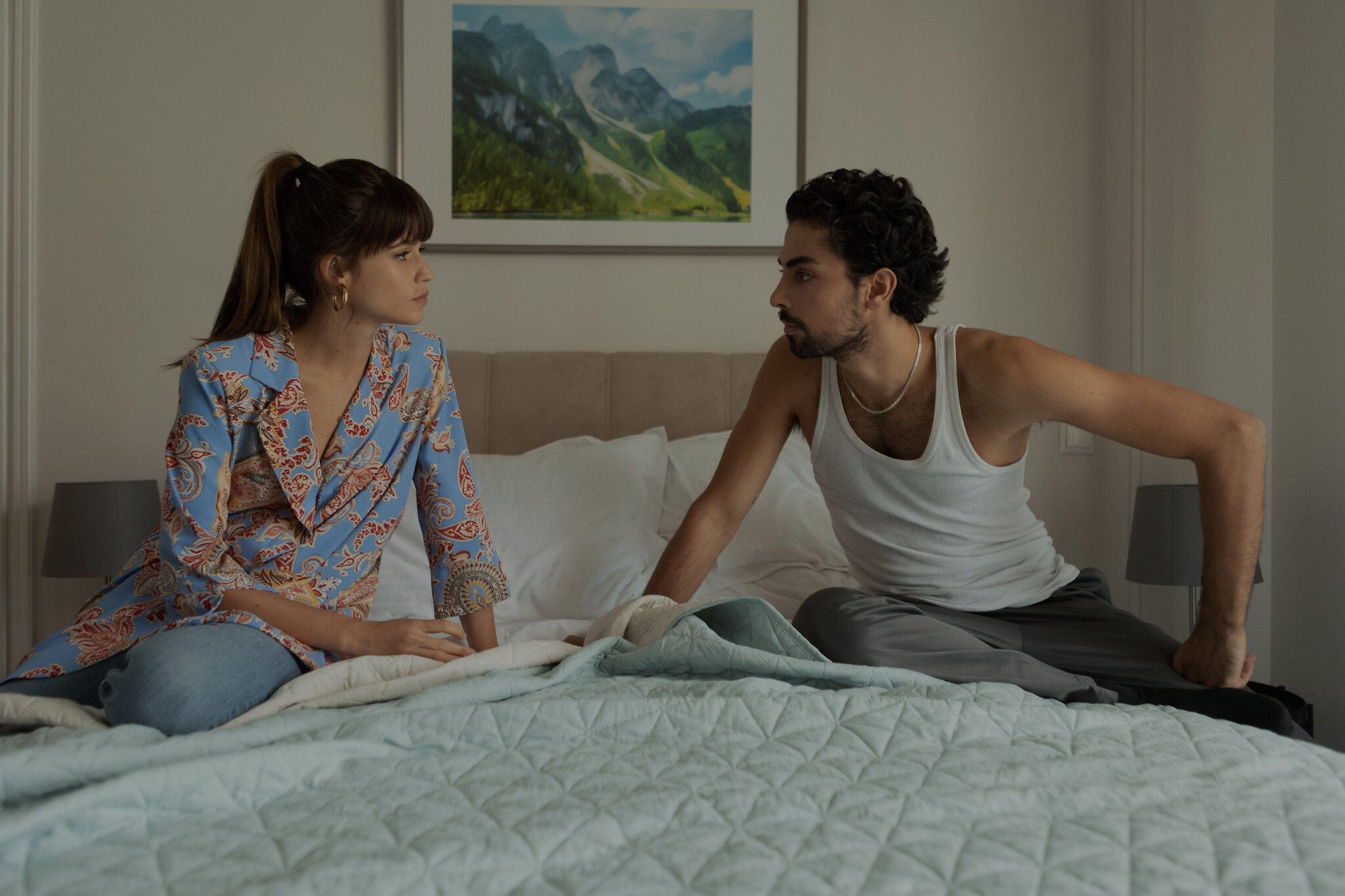 Zonder, who has a multi-year first-look deal to create scripted television projects for Apple TV, created “Tehran” with Dana Eden and Maor Kohn and writes it with Omri Shenhar, counting director Daniel Syrkin, producers Donna Eden and Shula Spiegel and the original music written by Mark Eliyahu as crucial to the show’s success.

What continues to fascinate Zonder is the challenge of writing the thoughts and ideas of the enemy.

“I don’t always write about worlds that I know, but I write from the heart. I can identify with Tamar or Faraz or Marjan or Faraz’s wife, Nahid,” he said. “I can understand them. When I write them, I enter their situation. You have to identify, love and understand them, or you can’t write them as needed.”