State funding for political parties’ campaigns will increase by some NIS 30 million ($8.77 million) for the next round of elections after Knesset members from the coalition and the opposition came to an agreement late Monday to give themselves more funding to spend on bombarding the Israeli public with new pitches, in the lead-up to Israel’s fifth national vote in three-and-a-half years.

The decision was reached Monday, hours before lawmakers passed the first reading of a bill to dissolve Israel’s 24th Knesset in the early hours of Tuesday morning.

Lawmakers from the coalition and the opposition spent all day Monday debating issues such as the date of the next national elections and which legislation would be passed before parliament dissolves, as well as increased campaign funding bankrolled by taxpayers.

In addition, some in the opposition sought desperately to muster enough votes to forge an alternative coalition under former prime minister Benjamin Netanyahu without elections. It is a long-shot bid but some opposition lawmakers, including Religious Zionism party leader Bezalel Smotrich, were pledging to try to somehow put it together as coalition leaders vowed to fight them.

The final readings of the Knesset dispersal bill will be held by Wednesday.

Once the bill is passed, Prime Minister Naftali Bennett will hand over power to Foreign Minister Yair Lapid, who will serve as interim prime minister through elections and until a new government is formed. 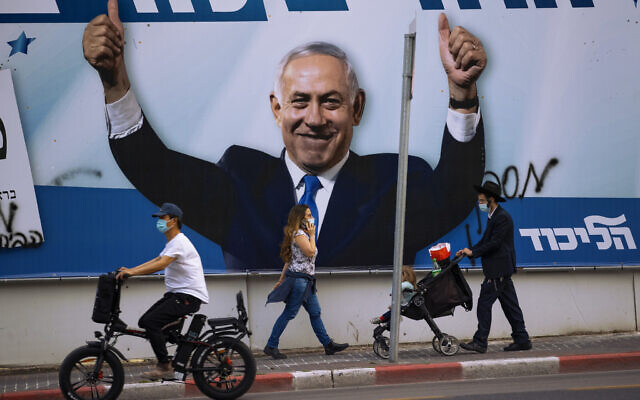 The campaign funding push was spearheaded by the Likud as the largest party in the Knesset, which is set to benefit most, according to reports in the Hebrew-language press. But all Israeli political parties will get extra funding.

The calculations of election funding allocated to political parties are based on “funding units” whose size is determined by a public committee headed by a judge, and updated periodically in line with the rate of inflation. The parties are allocated units according to the number of seats they gained in the last election plus the number of seats they gain in the coming one (the full funding is only allocated after the election and parties must rely on donations or loans based on projected results), plus one additional unit. Parties that win over 1% of the vote get at least one unit – even if they fail to cross the electoral threshold and don’t win any seats.

In 2020, that funding unit stood at about NIS 1.4 million (approximately $400,000) per Knesset member when lawmakers decided to boost their campaign funding by about NIS 60 million just as Israel’s 22nd Knesset was dissolving and the third round of national elections (since 2019) were called.

The coalition and opposition announced late Monday that they’d reached an understanding that elections will be held on either October 25 or November 1.

Raoul Wootliff contributed to this report