BAGHDAD, Iraq — A senior terror leader from the Islamic State terror group was captured in a raid in Syria on Thursday, the US-led coalition fighting the terrorists said.

The leader — who was not named — is an “experienced bomb maker and facilitator” and one of IS’s top leaders in Syria, the coalition said.

“The mission was meticulously planned to minimize the risk of collateral damage, particularly any potential harm to civilians,” it said in a statement. “There were no civilians harmed during the operation nor any damage to coalition aircraft or assets.”

After losing their last territory following a military onslaught backed by the US-led coalition in March 2019, the remnants of IS in Syria mostly retreated into desert hideouts.

They have since used such hideouts to ambush Kurdish-led forces and Syrian government troops while continuing to mount attacks in Iraq.

The terror group’s former leader, Abu Ibrahim al-Qurashi, was killed in early February when he detonated a bomb to avoid capture during a US raid in northwest Syria, the White House and US defense officials said. 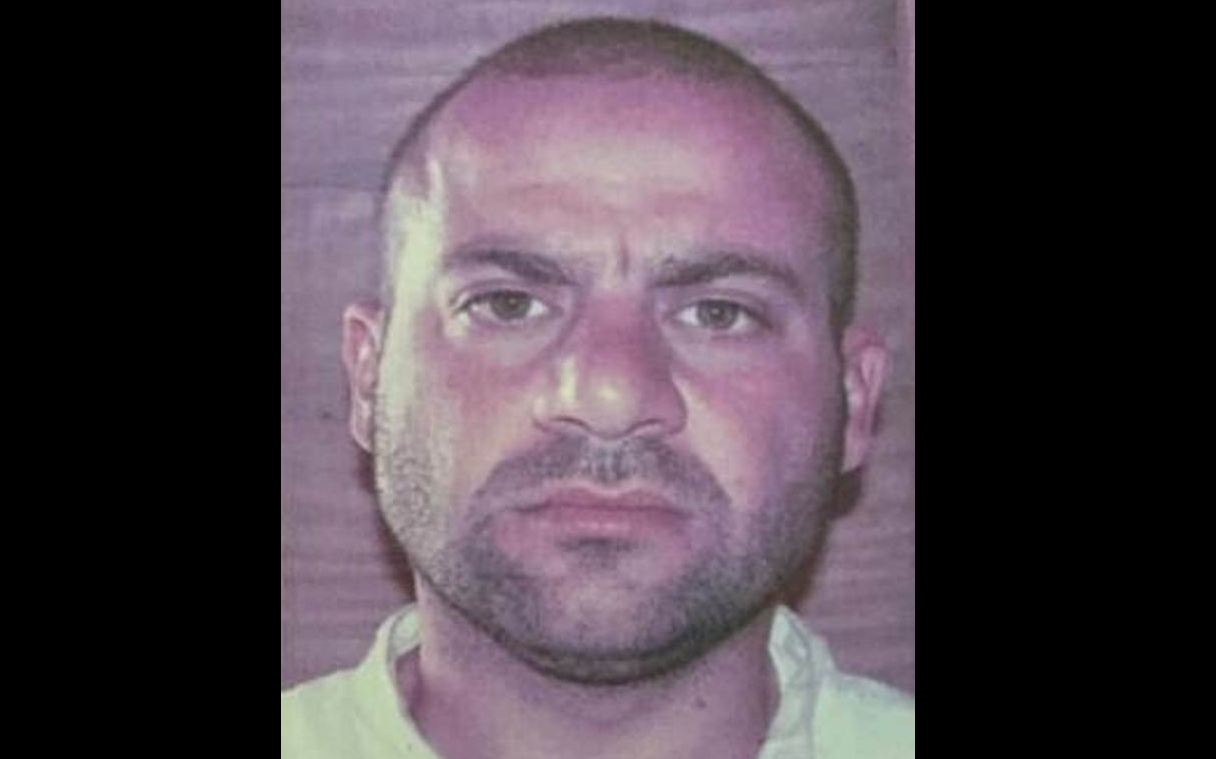 The group has vowed to avenge the killing, with a spokesman recently calling on supporters to resume attacks in Europe, taking advantage of the “available opportunity” of “the crusaders fighting each other” — referring to Russia’s invasion of Ukraine.

His demise was the biggest setback to IS since his predecessor, the better-known Abu Bakr al-Baghdadi, was killed about 15 kilometers (nine miles) away during a US commando raid in 2019.