Police said Monday morning that they are operating under the assumption that a missing mother of two is still alive close to four days after she was reported to have disappeared.

The head of the police station in the northern coastal city of Acre, where Sapir Nachum, 24, lived, said that their “working assumption” is that she is still alive, and they are “leaving no stone unturned” in their search.

On Saturday, police arrested Nachum’s partner in connection with her disappearance, and on Sunday evening he was remanded into custody for a further week by the Haifa Magistrate’s Court.

The man, the father of her two young children, is known to the police and has been arrested before for violent offenses and vandalism. Family members of Nachum told Israeli media that he has previously served many years in prison.

“We don’t have any update, except that the police are still searching,” said Tal. “I’m trying to stay positive, to believe that they will find her and that she will come home to her children… I don’t want to even think about anything else.” 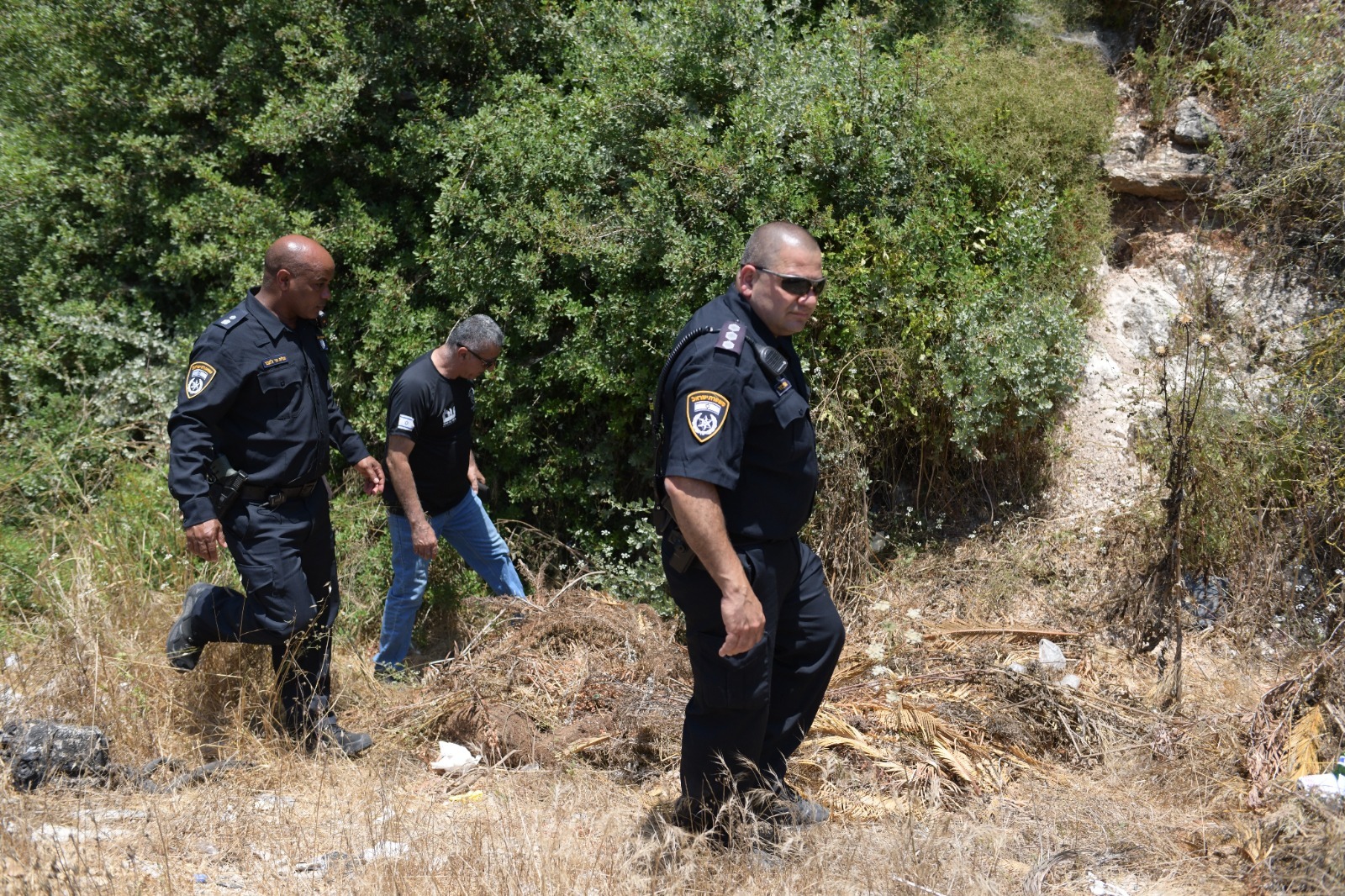 Tal said that the family is convinced that Nachum’s partner is working with associates who could be holding Nachum hostage while he remains in custody.

“I’m begging whoever is holding her, who knows where she is: Please, I’m begging, let her go home to her children,” she said.

On Saturday, Nachum’s mother said she was concerned her daughter’s partner may have kidnapped her.

“My fear is that my daughter is locked up in someplace,” Suzy Nachum told Channel 12 news. “On the one hand, I believe she’s alive, on the other, not. I dreamed she was crying and asking for my help.”

On Sunday, police expanded their search for Nachum with drones, a helicopter and canine units being deployed in the effort to find her. Search teams scoured the area around Acre for the missing woman, while police said they expanded their search to the northern towns of Ibtin, Rechasim and Shfaram.

Nachum was last seen in person when she left her home on Herzl Street on Thursday morning with her 2-year-old daughter, whom she dropped off at kindergarten. Nachum also has an 8-month-old baby.

Relatives of the woman were said to fear the worst after she was later seen in security video footage entering a car belonging to the father of her children, who had a history of violent offenses. Nahum was said to be involved in a dispute over finances with the man.

Police have requested that anyone with any details about Nachum’s whereabouts or any information that could be helpful for the case to report it to the police.