The Israel Police said on Monday that it released from custody a suspect in the disappearance of teenager Moshe Klinerman, six days after announcing the arrest.

Klinerman, 16, was last seen on March 25, when he left his home in the settlement of Modiin Illit with a few friends for a trip to the Mount Meron area in northern Israel.

The police announcement was a setback to the ongoing investigation and a disappointment for Klinerman’s parents, after they were told by officers Thursday that investigators were expecting breakthroughs in the case within a few days.

Responding to the release of the suspect, a statement issued by Klinerman’s parents read: “We expect and demand that police continue to work in order to bring our son back home and use all professional capabilities at its disposal to do so.

“It’s been 100 days since Moshe left home and unfortunately there’s still no significant lead. We thank the Israeli people and the media that have been supporting us during these tough days and ask that people keep praying with us for the return of our beloved son.”

Details of the investigation are barred from publication and it was not clear what the person arrested by police was suspected of. 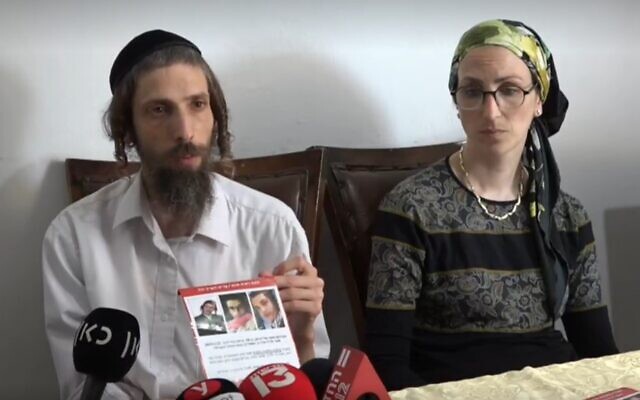 Shortly before police announced the suspect’s release on Monday, Klinerman’s parents addressed a letter to Defense Minster Benny Gantz, appealing for additional help, according to a report by Israel Hayom.

“So far, all attempts to locate [Klinerman] have been unsuccessful,” they wrote. “We can’t describe the difficulty, the agony, and the concern we feel for his life every second. We have been experiencing 100 days of endless tension, a huge question mark brutally gnawing at us, minute after minute.

“Police have been involved in the case for three and a half months and for some reason we haven’t seen any special developments or leads… We’re begging you, you are the person in charge of the military and defense establishment — help us find our beloved Moshe! We don’t sleep, every moment is critical. As you know, we live in Judea and Samaria, where the authority is the army that you’re responsible for,” the letter read, referring to the West Bank, where the military holds sway. 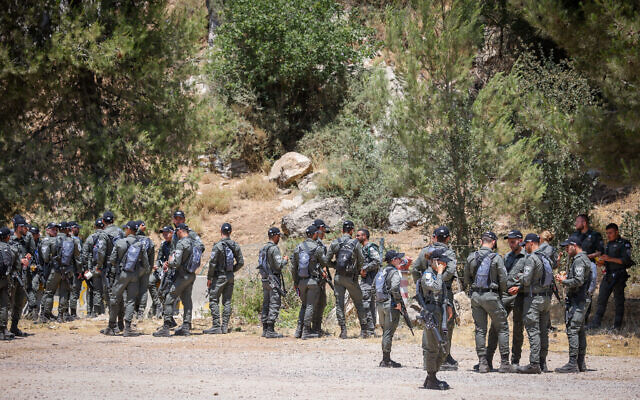 Israeli security forces and volunteers search for Moshe Klinerman, a 16-year-old who has been missing for three months in the Meron area, near Safed, June 22, 2022. (David Cohen/Flash90)

Klinerman’s parents have long said they believe their son was kidnapped.

The Jerusalem Magistrate’s Court last Monday issued a gag order preventing the publication of any details from the ongoing police investigation.

Klinerman and his friends arrived at the tomb of Rabbi Shimon bar Yochai on Mount Meron, where Klinerman reportedly wanted to seclude himself, asking his friends to continue their trip without him. He has not been seen since.

Following more than two months of dead ends, the Israel Police said two weeks ago that it would establish a special task force to assist in the investigation.

At the same time, police were continuing to scan the area where Klinerman disappeared and have deployed intelligence and surveillance tools to try and determine his whereabouts.