WASHINGTON — The committee investigating last year’s assault on the US Capitol launches public hearings Thursday, promising explosive revelations as it lays out in granular detail the story of the deadly siege and assesses Donald Trump’s culpability.

In the first of six made-for-TV presentations, the panel of lawmakers will aim to demonstrate that the president and his inner circle committed felonies in a criminal conspiracy to overturn his 2020 election defeat to Joe Biden that culminated in the violence of January 6, 2021.

Democratic panel member Jamie Raskin said at a recent event at Georgetown University in Washington that the hearings would “tell a story that will really blow the roof off.”

“No president has ever come close to doing what happened here in terms of trying to organize an inside coup to overthrow an election and bypass the constitutional order,” Raskin said.

“And then also (to) use a violent insurrection made up of domestic violent extremist groups, white nationalist and racist, fascist groups in order to support the coup.”

As key witnesses testify in public for the first time, lawyers will exhibit texts, photographs and videos to shine a light on various schemes by the Trump White House that began to gestate before the election.

At the first hearing, in the 8:00 pm (0000 GMT) prime-time slot on Thursday, the panel said it will “present previously unseen material documenting January 6… and provide the American people a summary of its findings about the coordinated, multi-step effort to overturn the results of the 2020 presidential election and prevent the transfer of power.” 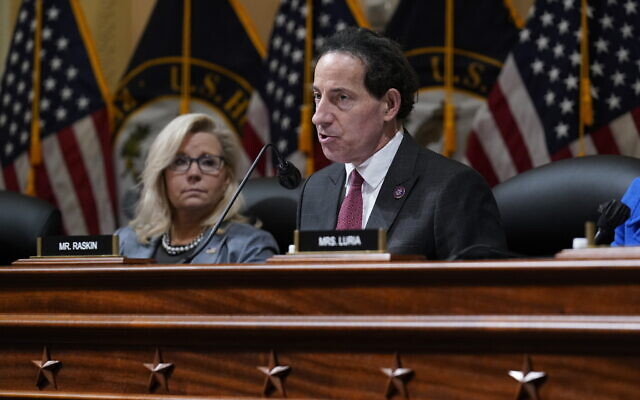 Vice Chair Liz Cheney, R-Wyo., listens at left as Rep. Jamie Raskin, D-Md., speaks as the House committee investigating the January 6 attack on the U.S. Capitol pushes ahead with contempt charges against former Trump advisers Peter Navarro and Dan Scavino in response to their refusal to comply with subpoenas, at the Capitol in Washington, March 28, 2022. (AP Photo/J. Scott Applewhite)

The committee will run through several unlawful plots it says were devised by the Trump White House to keep the defeated president in power, including a scheme to use fake “electors” — the people appointed to vote for president in the state-by-state “Electoral College.”

They will also lay out an authoritarian plan to seize voting machines and the alleged plot to delay the certification of Biden’s win through the violence at the Capitol, which was linked to five deaths and the wounding of more than 100 police officers.

Investigators want to get to the bottom of a 187-minute delay before law enforcement was beefed up to protect the Capitol and learn why there is a gap of almost eight hours in White House logs of Trump’s calls as the violence played out.

One of the main aims though will be to draw a straight line from the alleged conspiracy to overturn the election, Trump’s rally speech encouraging the mob to march on Congress and the ensuing violence.

“If such a relationship can be established, it will have a profound and reverberating effect on our ability to impose legal consequences on incitement,” Gerard Filitti, a senior counsel for New York-based Jewish civil rights group The Lawfare Project, told AFP.

“And in upholding the rights of minority communities to live free of the threat of physical violence incited by rogue actors.” 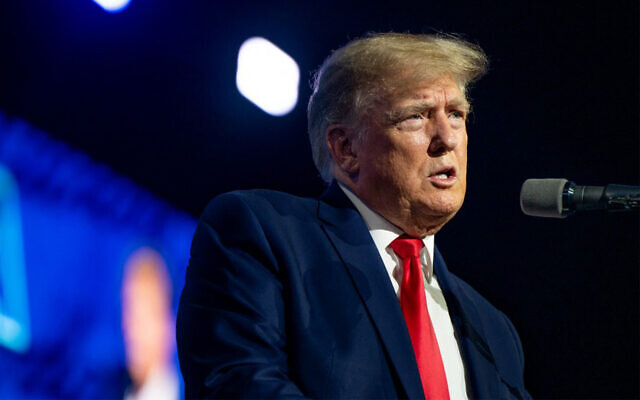 The question of whether Trump broke the law has already been answered in some respects.

Federal judge David Carter ruled in March that it was “more likely than not that President Trump corruptly attempted to obstruct the joint session of Congress on January 6.”

“The illegality of the plan was obvious,” he said.

The committee faces a challenge, however, in building up a compelling and dramatic narrative, as much of the evidence has already been aired in public.

Among the biggest leaked revelations is a trove of 2,319 text messages obtained by CNN that show Trump’s family and his allies in Congress and the media imploring White House chief of staff Mark Meadows to get the then-president to call off the mob attacking the Capitol. 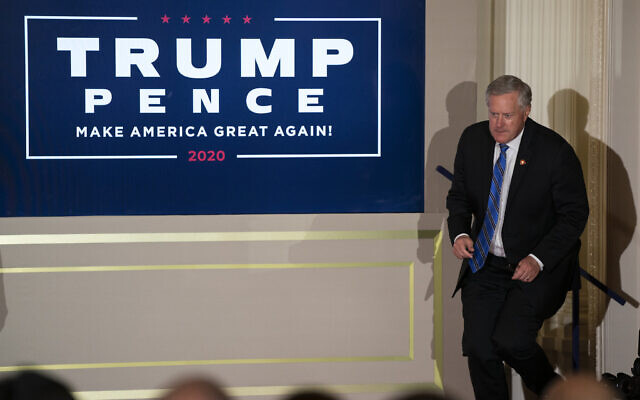 The texts, which Meadows handed over voluntarily before ending his cooperation with the probe, also show Ginni Thomas, wife of Supreme Court Justice Clarence Thomas, pushing for the will of millions of voters in swing states to be overturned.

But the committee may still have a few shocks up its sleeve as Democrats look ahead to November’s midterm elections and hope to entice voters beleaguered by spiraling inflation and the lingering pandemic.

There has been no official word on who will take the stand, but the committee has ruled out Trump himself, concluding that his testimony would add nothing to the narrative.

The committee’s Democratic chairman Bennie Thompson has said however that the hearings will include testimony from witnesses “we’ve not heard from before.”

Science of uncertainty: Gov’t adviser on why this COVID wave is so hard to predict

Science of uncertainty: Gov’t adviser on why this COVID wave is so hard to predict