An Israeli military court on Tuesday sentenced a Palestinian man to life in prison for killing an Israeli teenager in 2019.

Ahmad Asafra was handed an additional 25-year sentence and ordered to pay NIS 1.5 million ($450,000) to the family of Dvir Sorek.

Sorek, 18, was stabbed to death near the West Bank settlement of Migdal Oz in August 2019. He was a yeshiva student enrolled in a program known as hesder that combines Torah study with military service. He was not in the military at the time of his killing.

In February, Asafra was convicted of intentionally causing the death of Sorek, as well as a series of security offenses. The main charge is equivalent to murder in the West Bank military court.

Another member of the cell, Yusef Zohar, was not present during the attack, but was convicted of a number of security offenses and was sentenced to life imprisonment plus 15 years. 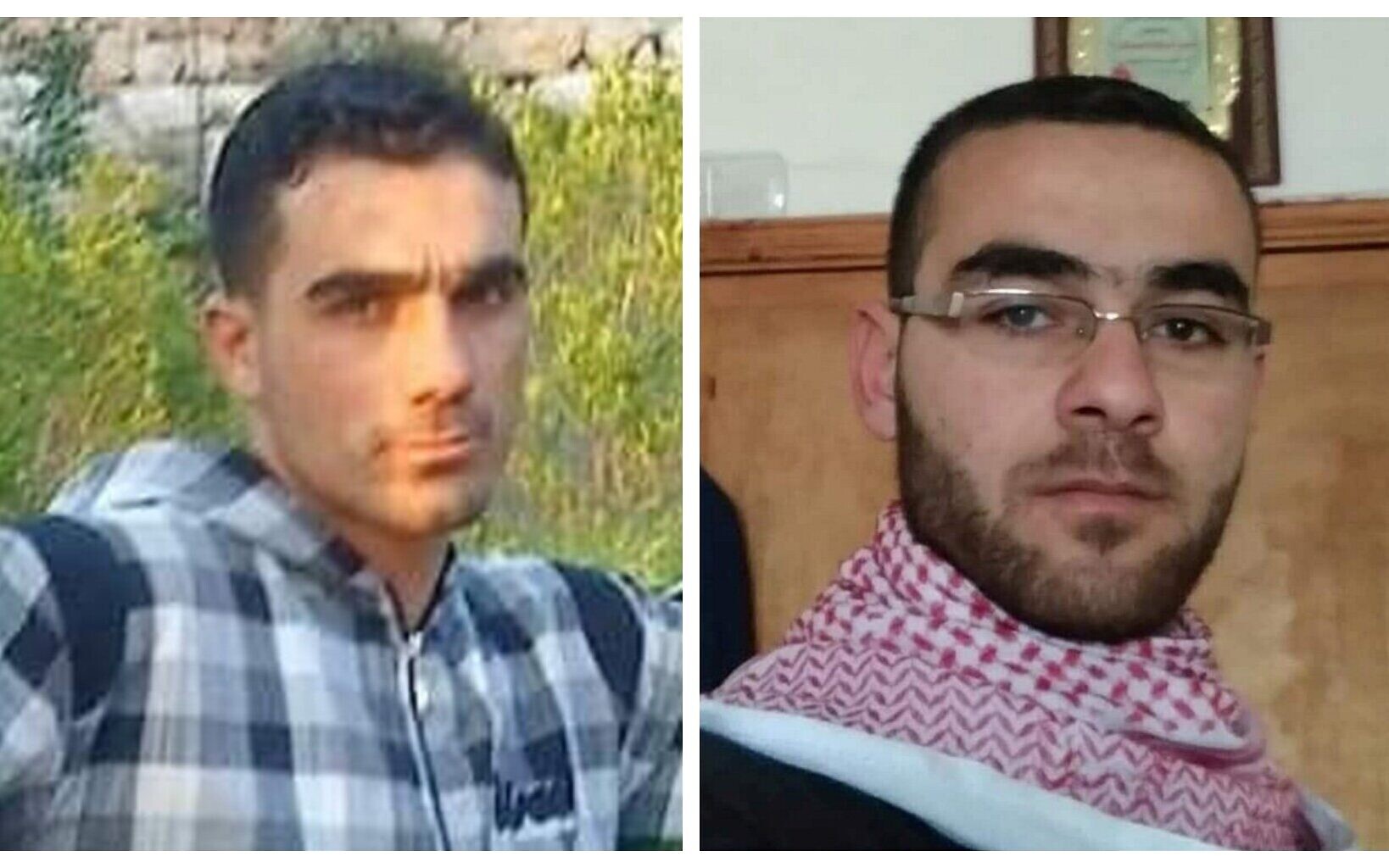 Qassem Asafra was also convicted of an attempt to kill two Israelis in a 2011 terror attack in Beersheba, for which he had not been caught at the time.

Sorek’s body was found on a road leading to the religious seminary where he was studying.

The attackers fled the scene but were apprehended in the town of Beit Kahlil after a 48-hour manhunt.

The attackers told investigators they killed Sorek due to “the suffering of the Palestinian people” and “the situation at Al-Aqsa [Mosque],” according to transcripts of their interrogation obtained by the Yedioth Ahronoth newspaper.

They planned the murder ahead of time, drove to an intersection and waited for an Israeli to attack, they said.

Nasir Asafra attacked Sorek after he got off a bus, first attempting to subdue him with a stun gun, then repeatedly stabbing him in the chest, he said.

“He tried to defend himself by covering his face and upper body with his hands. Then he remained still and didn’t move and I got into the car,” the attacker told investigators.